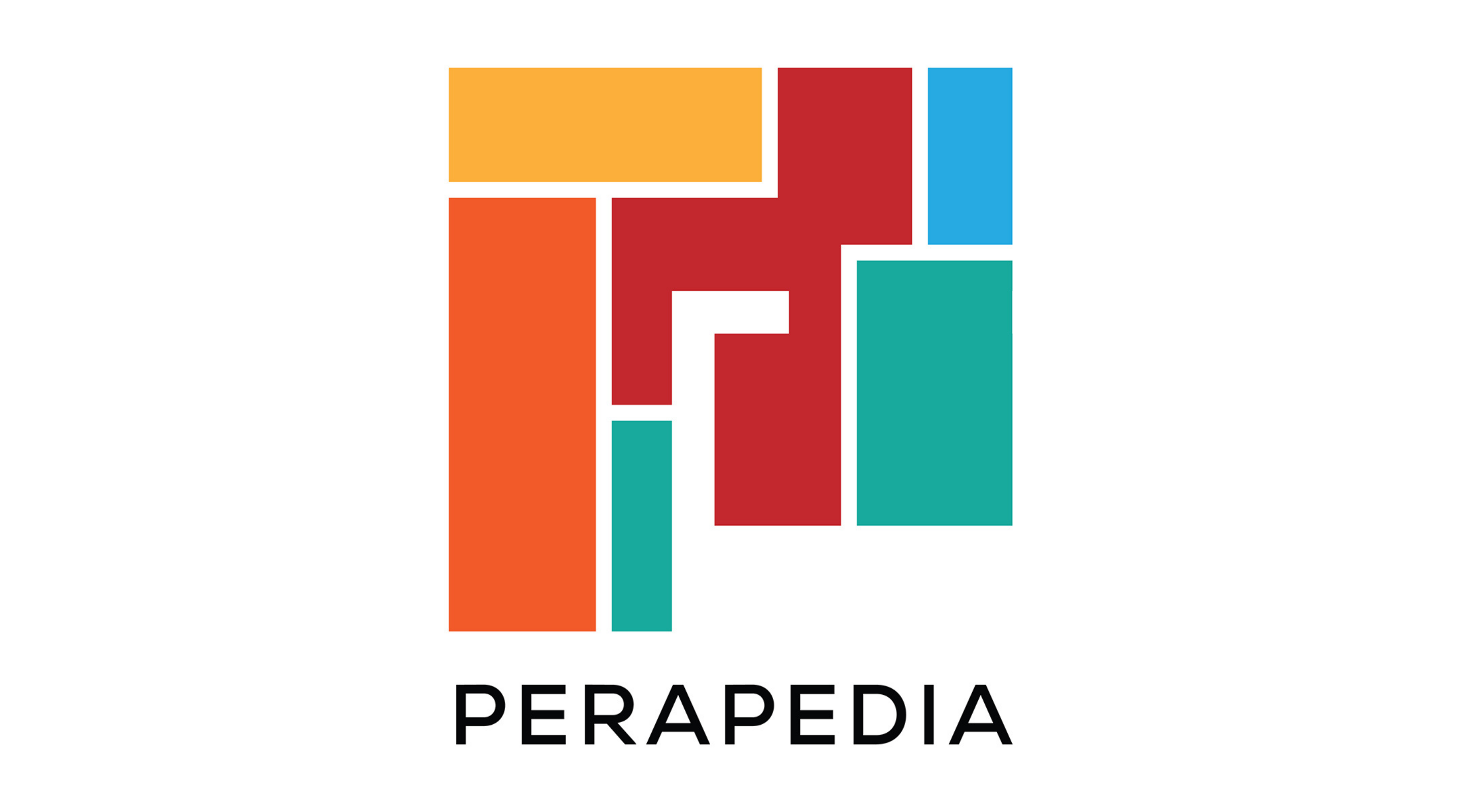 Perapedia is a mapping project by the Istanbul Hub composed of three neighboring organisations, Aras, Kıraathane and Istos.
COLLABORATION OF Istanbul Hub
The project involves cultural institutions and organisations that were established or pre-existing in the Beyoğlu (Pera) district in Istanbul, roughly from the end of the nineteenth century until the 1950s, around the pogrom of September 6-7, 1955, which is a turning point in the deterioration of Beyoğlu’s cultural life. It is an application, a virtual map tracing the historical and cultural evolution of Beyoğlu by locating and identifying the institutions/foundations which played a prominent role in the multicultural life of the district.

NOTE: Perapedia app is soon to be launched.

The Eskişehir Hub designed an online, participatory project; a public monument of the recent pandemic and isolation.
COLLABORATION OF Eskişehir Hub