The “Holy Trinity” of Cultural Activism

The third and last “VAHA Thematic Workshop and Networking Meeting” organised in collaboration with iac Berlin took place on 31 March – 3 April 2022 on the theme of “The ‘Holy Trinity’ of Cultural Activism: Cultural Programming, Fundraising, and Advocacy” in Bodrum, Turkey.
As cultural practitioners, we make lots of efforts to keep the triangle of fundraising, cultural programming and advocacy intact, accountable and meaningful in our work starting from the designing stages of cultural activities through their implementation and impact in wider communities.

The “Holy Trinity” of cultural activism constitutes the bases of VAHA as the main axis of the programme works in line to support and encourage the local independent scene to come up with more radical and comprehensive cultural programming through cross-border connections. The VAHA hubs mobilize their local communities for public discussion and critical thinking for an alternative interpretation of the world and transforming it through being more awake and responsive to changes around us while our collective aim is to generate a translocal advocacy network through presenting alternative socio-political and spatial imaginaries.

The VAHA Thematic Workshop and Networking Meeting lasted for two days and brought together up to 30 people from Bosch Alumni Network (BAN) and VAHA circles in the city of Bodrum, where we were wonderfully hosted by the team of Komünite Bodrum. In workshops, input sessions, in a big circle, in small groups and during informal conversations we exchanged about experiences, had the possibility to try out new approaches and methods, and learned from each other.

The agenda on the first day included a session on festival organisation, “A Hands-on Approach to Holy Trinity”, by Fanni Nanáy (Hungary) and Kıvanç Yalçıner (Turkey). The two festival organizers of PLACCC Festival of Site-specific Art and Art in Public Space and Accessible Film Festival shared their experiences, and gave insights on the connections of advocacy, fundraising and programming while planning and conducting such festivals.

This session was followed by a workshop on “Collective Fundraising for Grassroots Groups and Small-Scale Organisations” by Panagiotis Tzannetakis (Germany/Greece) who introduced ways to a collective process of fundraising and writing grant applications and provided the group with two case studies on which basis they planned in groups how this approach could work. 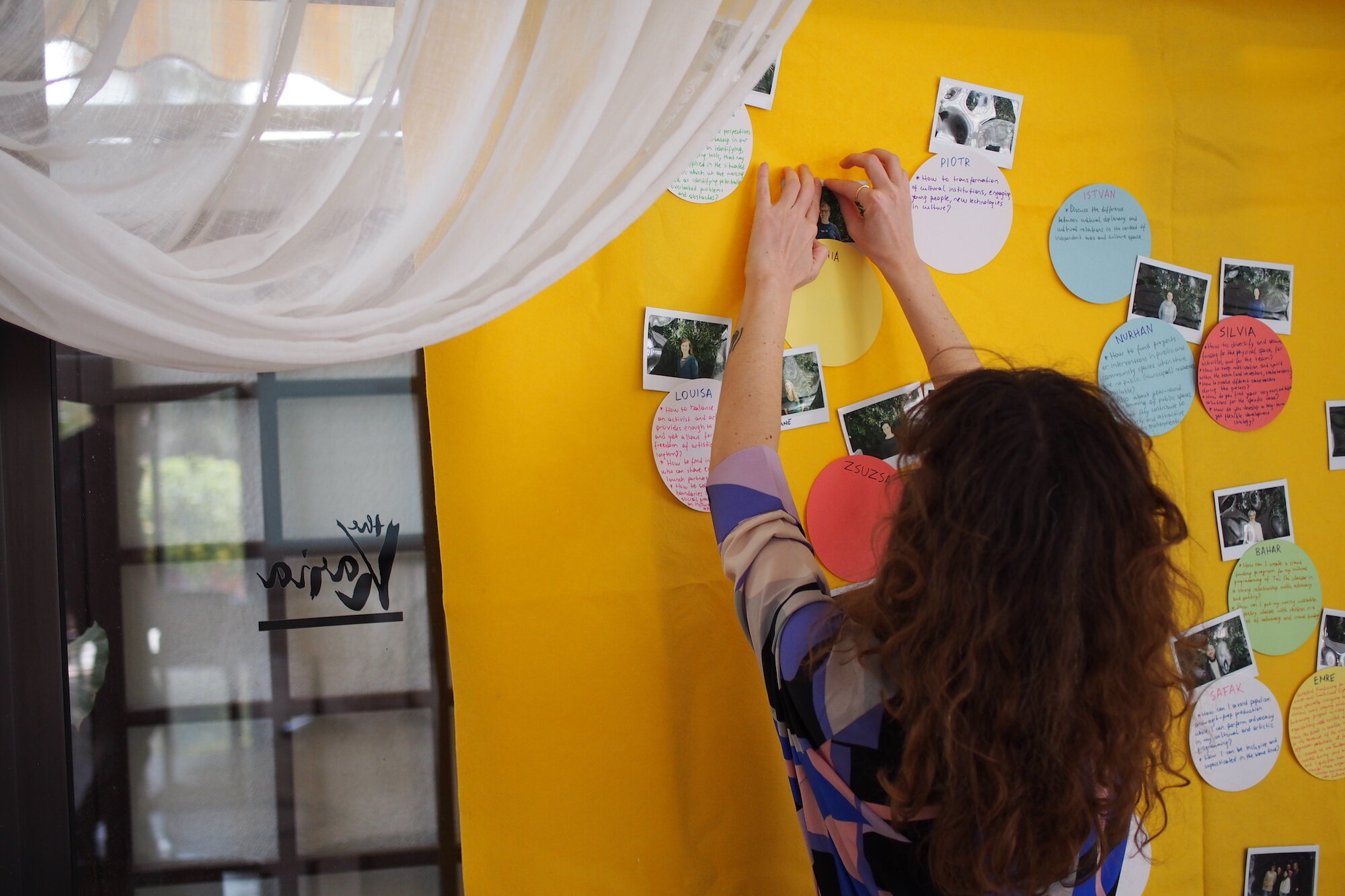 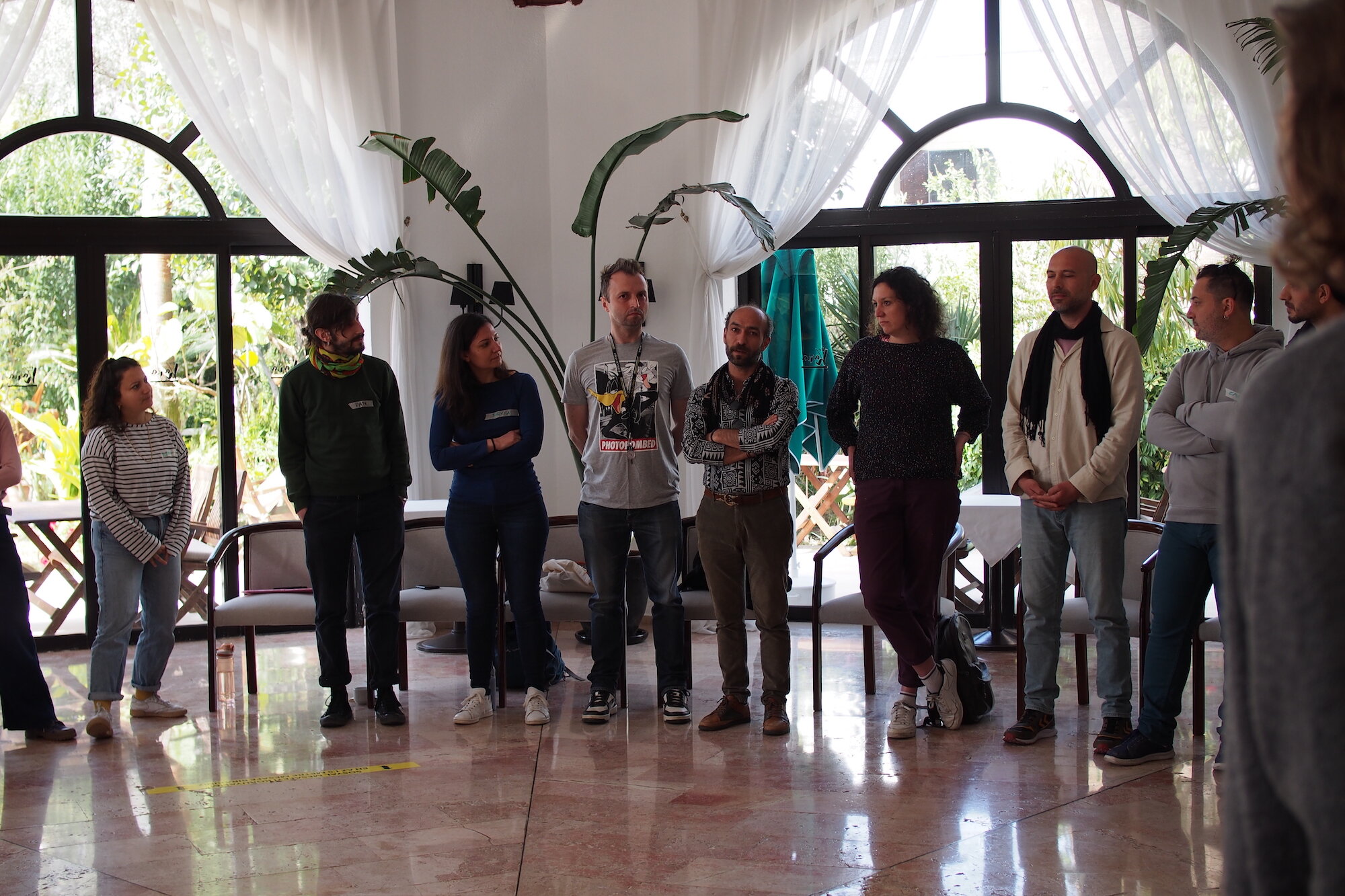 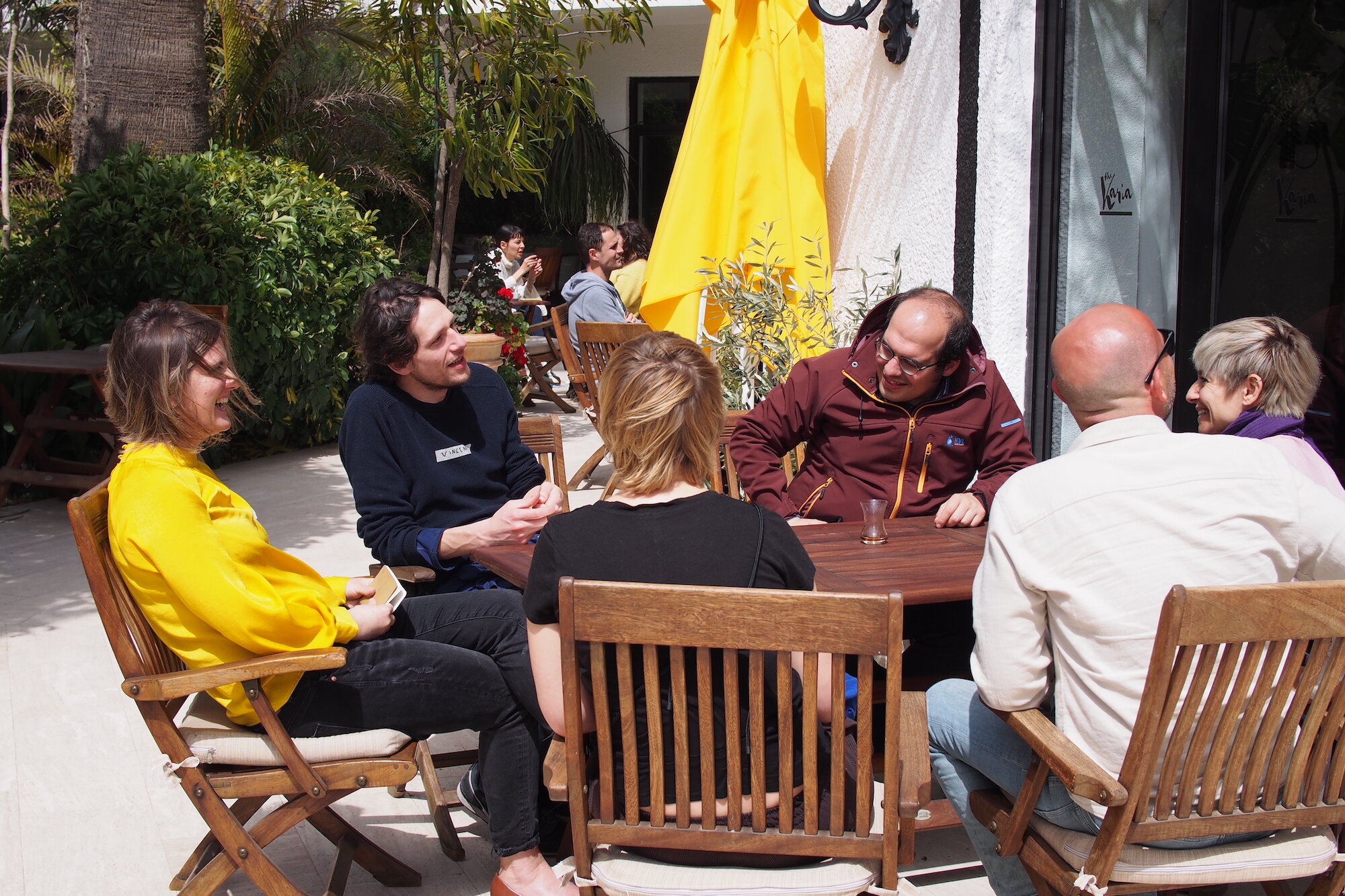 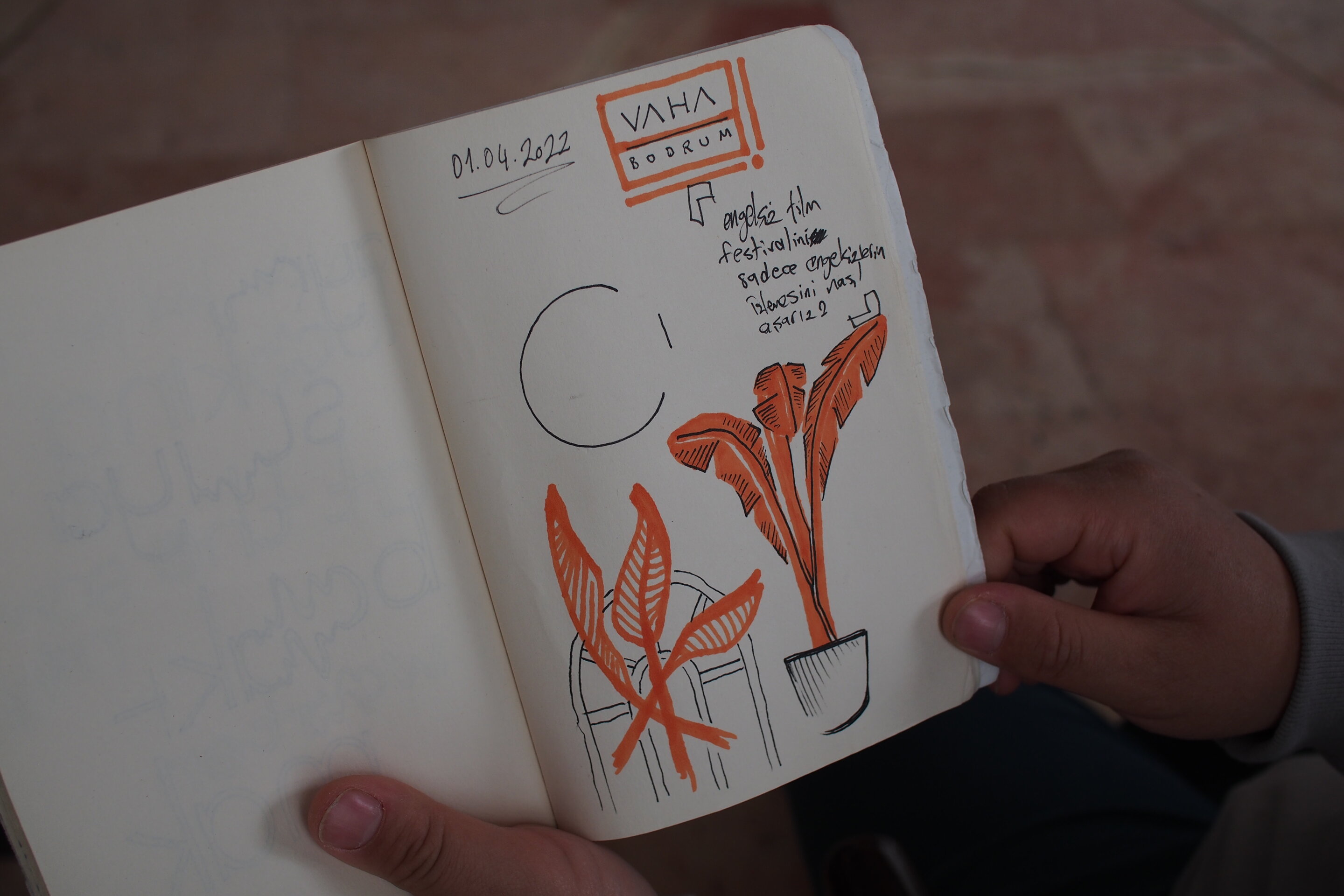 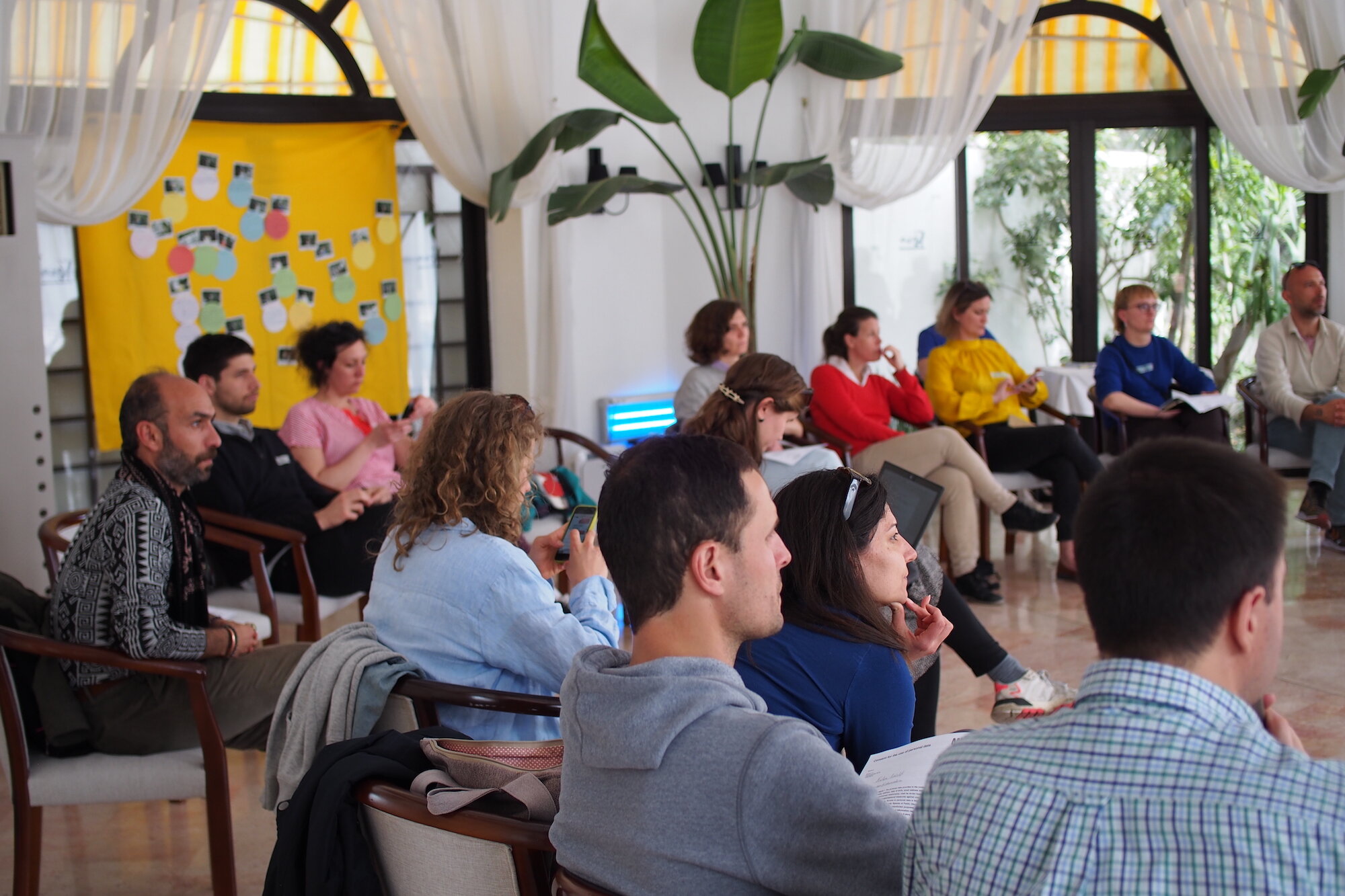 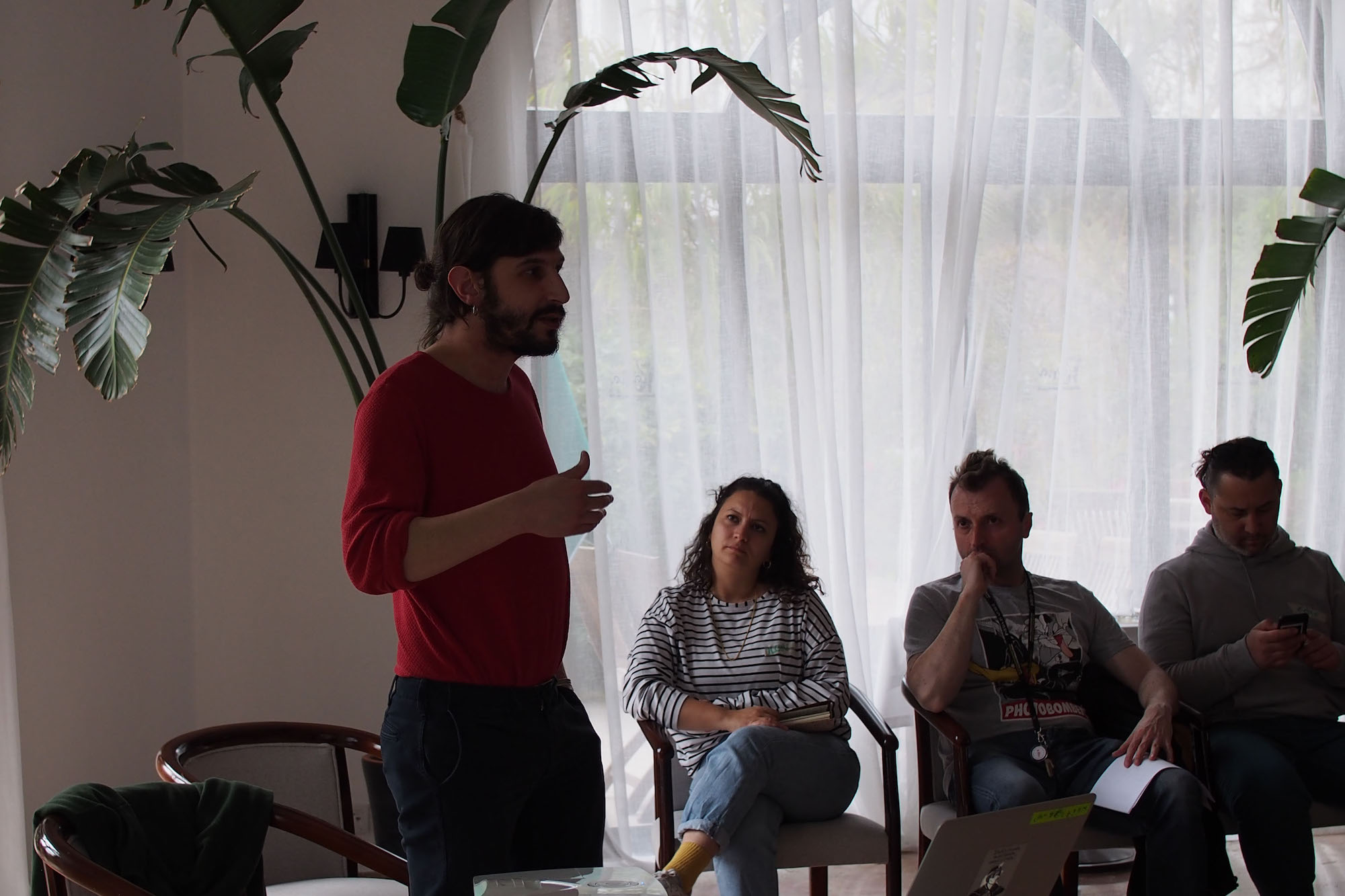 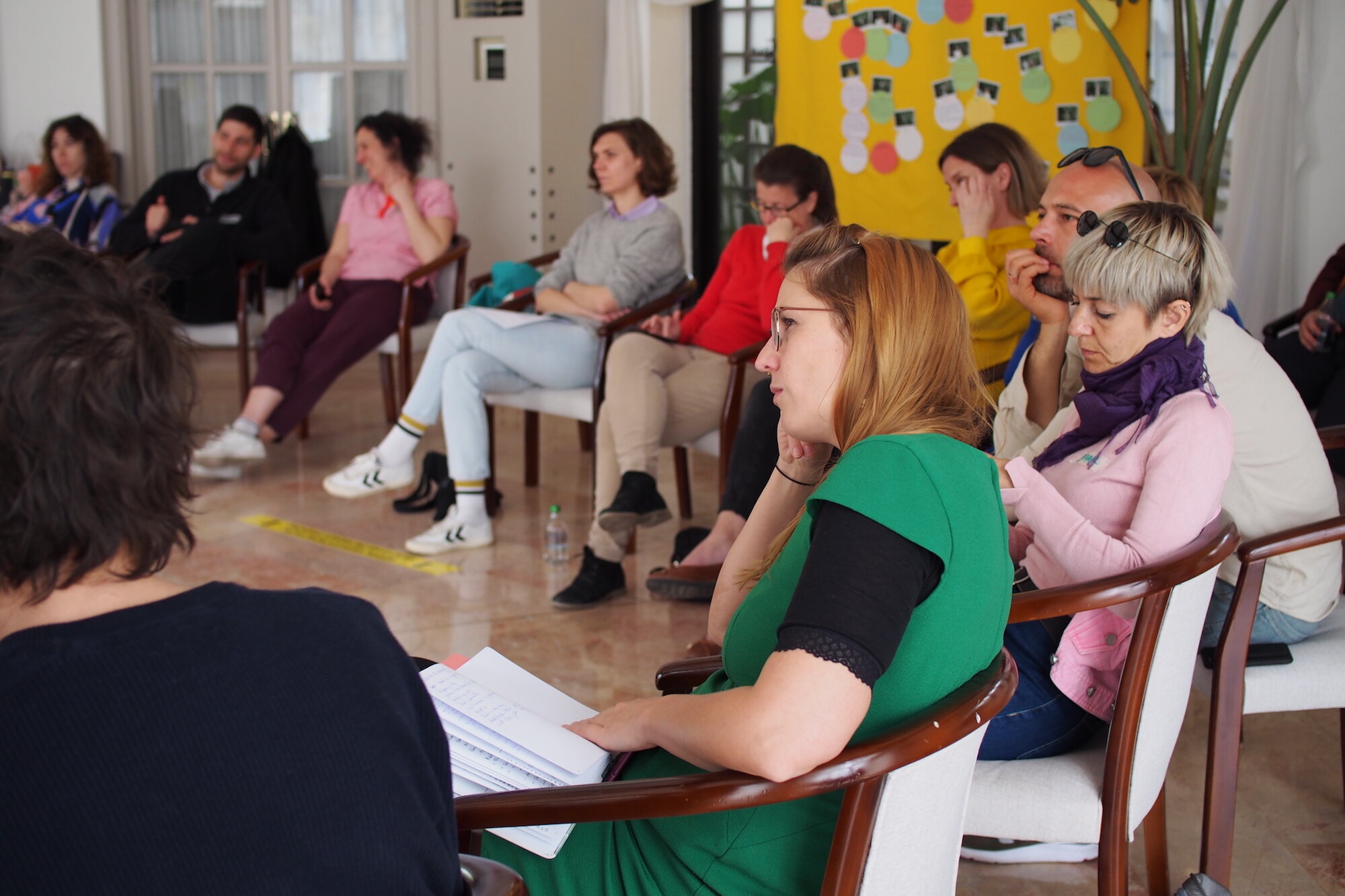 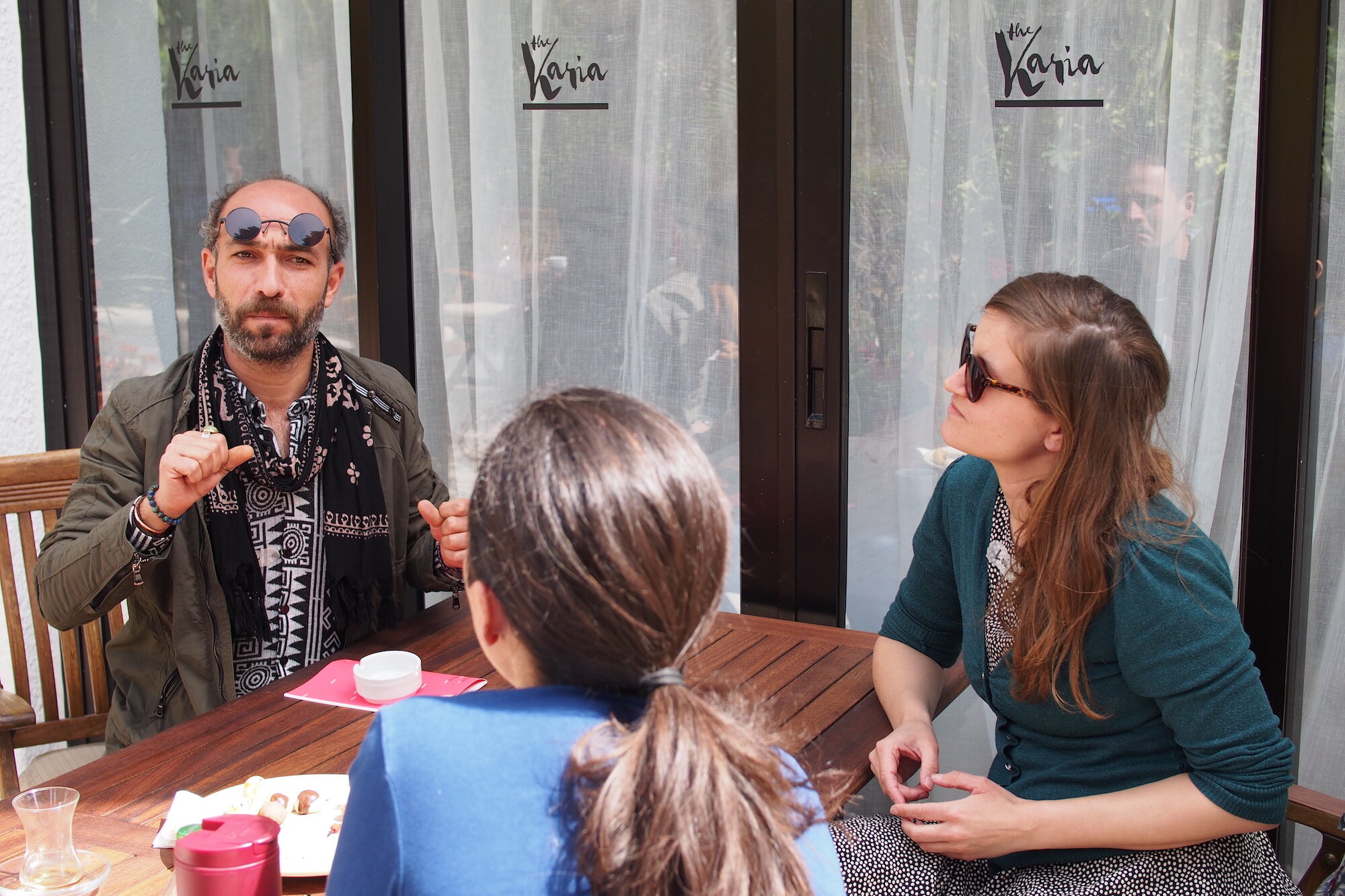 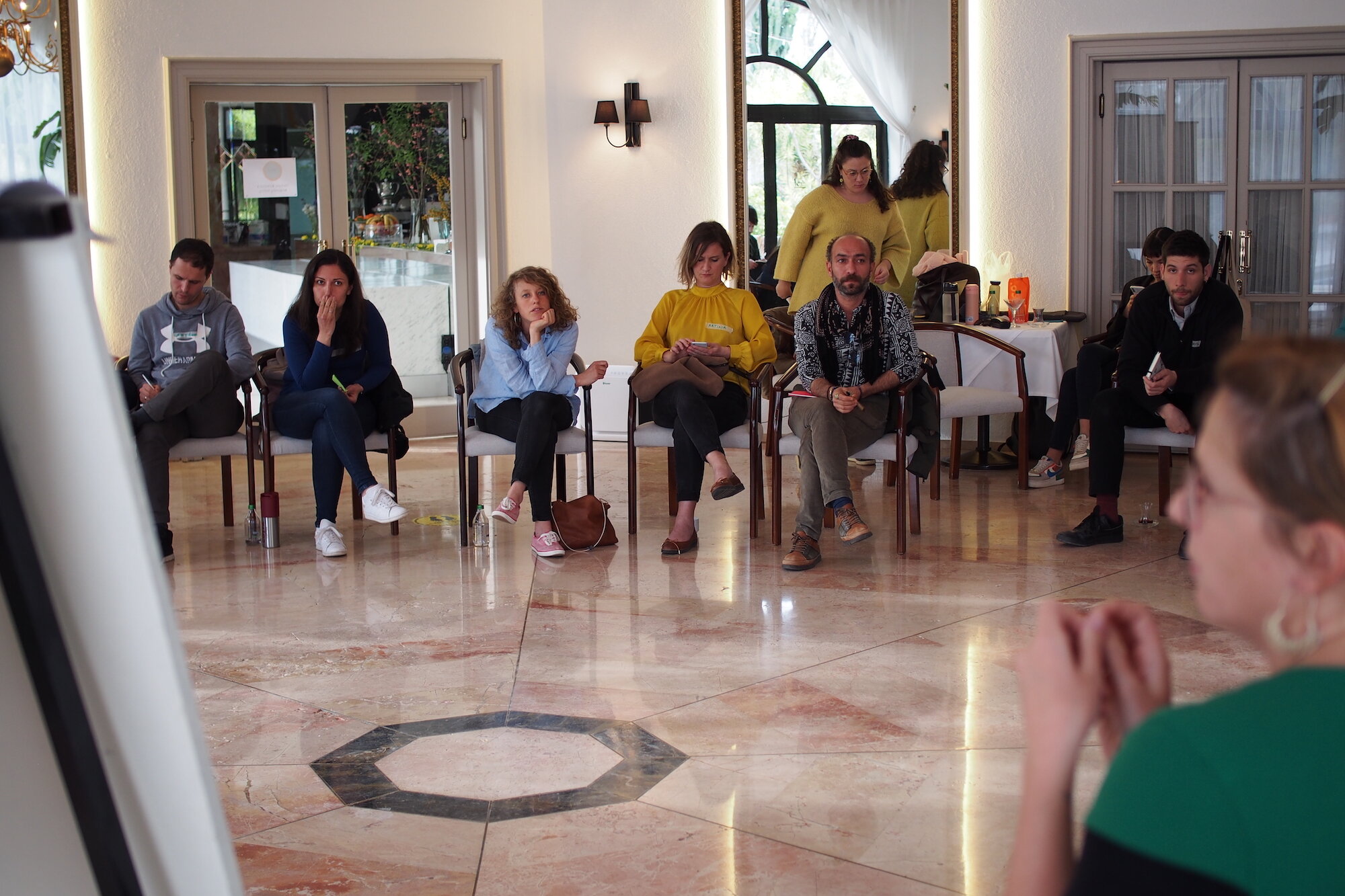 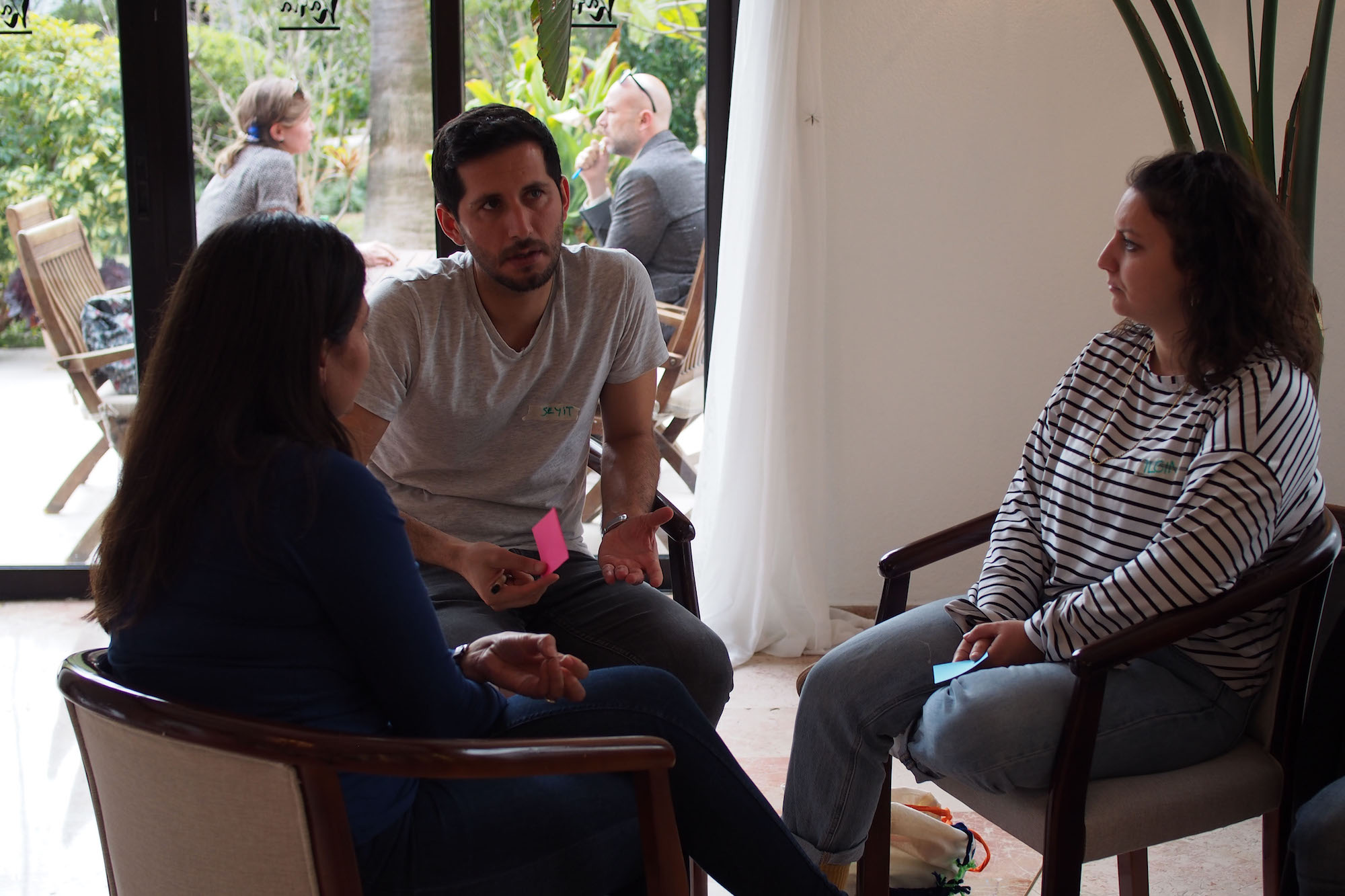 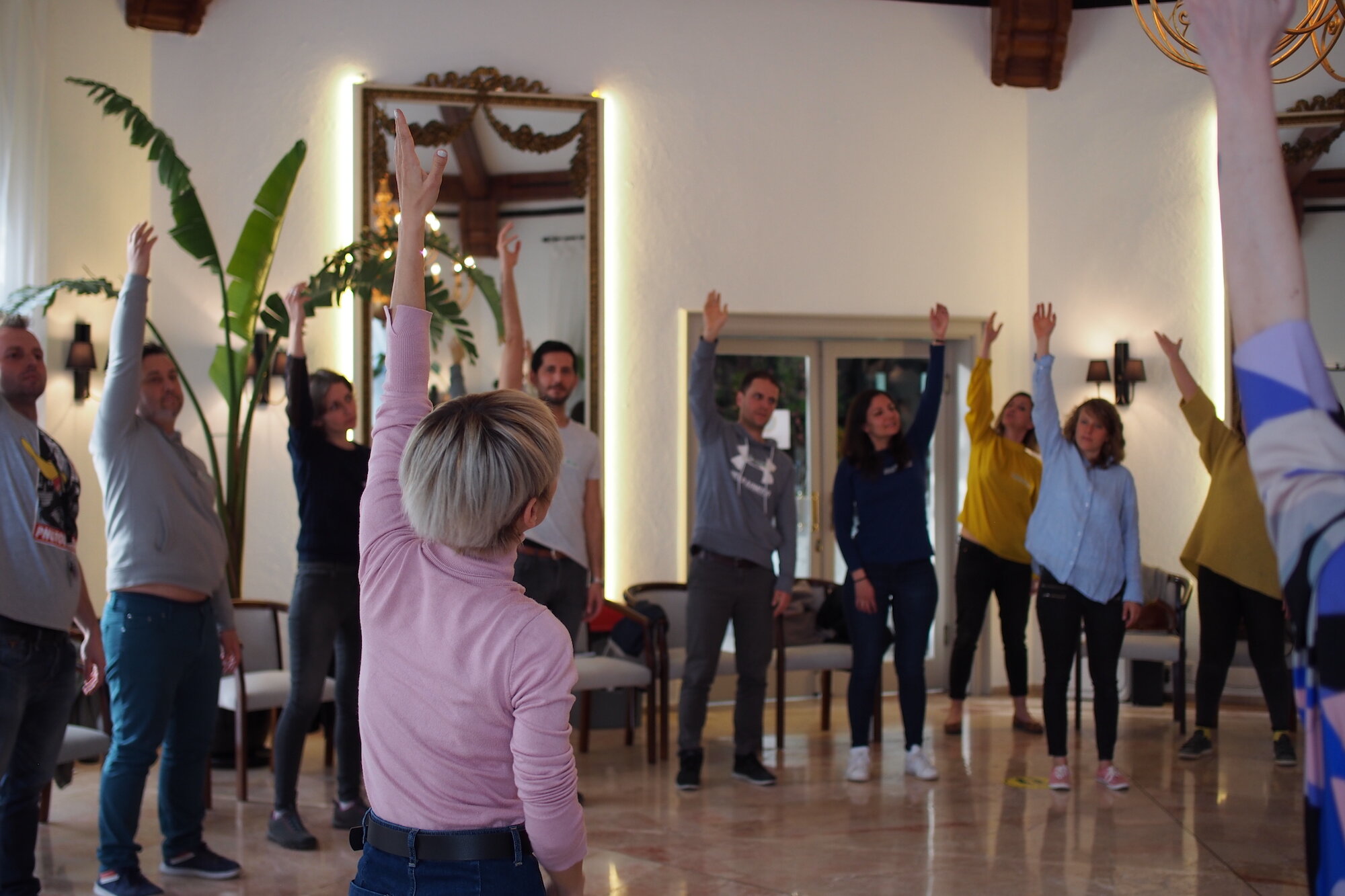 The last session of the day was dedicated to a VAHA Community Talk for solidarity in difficult times. We connected with our dear friend and colleague Olena Rosstalna (Ukraine) from Youth Drama Theatre “ AmaTea”, also one of the partners of VAHA Chernihiv Hub, who told about the situation in Ukraine and shared her continuous work with children and youth even in the bomb shelters. 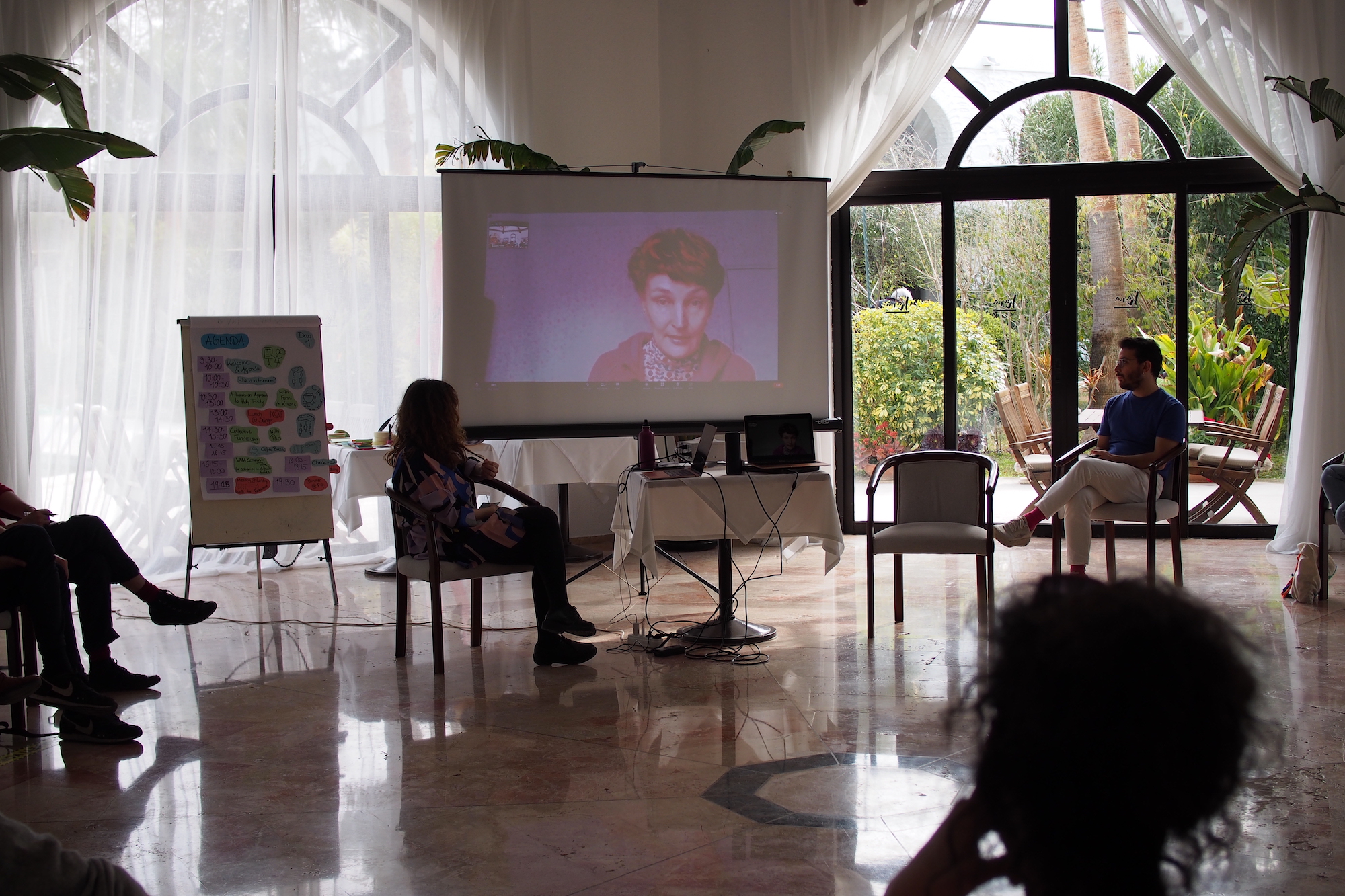 The second day’s agenda included an interactive workshop on the realities of programming and financing called “Move the World” by Kata Oláh from Bánkitó Festival and Zsuzsa Mekler from Auróra Community Center, both members of VAHA Budapest Hub. The fundraising dynamics and patterns were called into question through gaming and group decision-making. It was refreshing to think over and examine together the parameters and obstacles in the distribution of resources on various ideas, issues and organisations through role play.

The session was followed by a workshop on “Collaborative Budgeting Process (Cobudgeting)” as a tool for alternative decision-making practices by Liubov Kuznetsova (Georgia), from the Social Impact Hub “Effendi Villa”. Through collaborative and transparent processes of making decisions on how we want to share our resources and taking responsibility in money governance, cobudgeting increases meaningful and impactful engagement, collaboration, and common initiatives in the community. 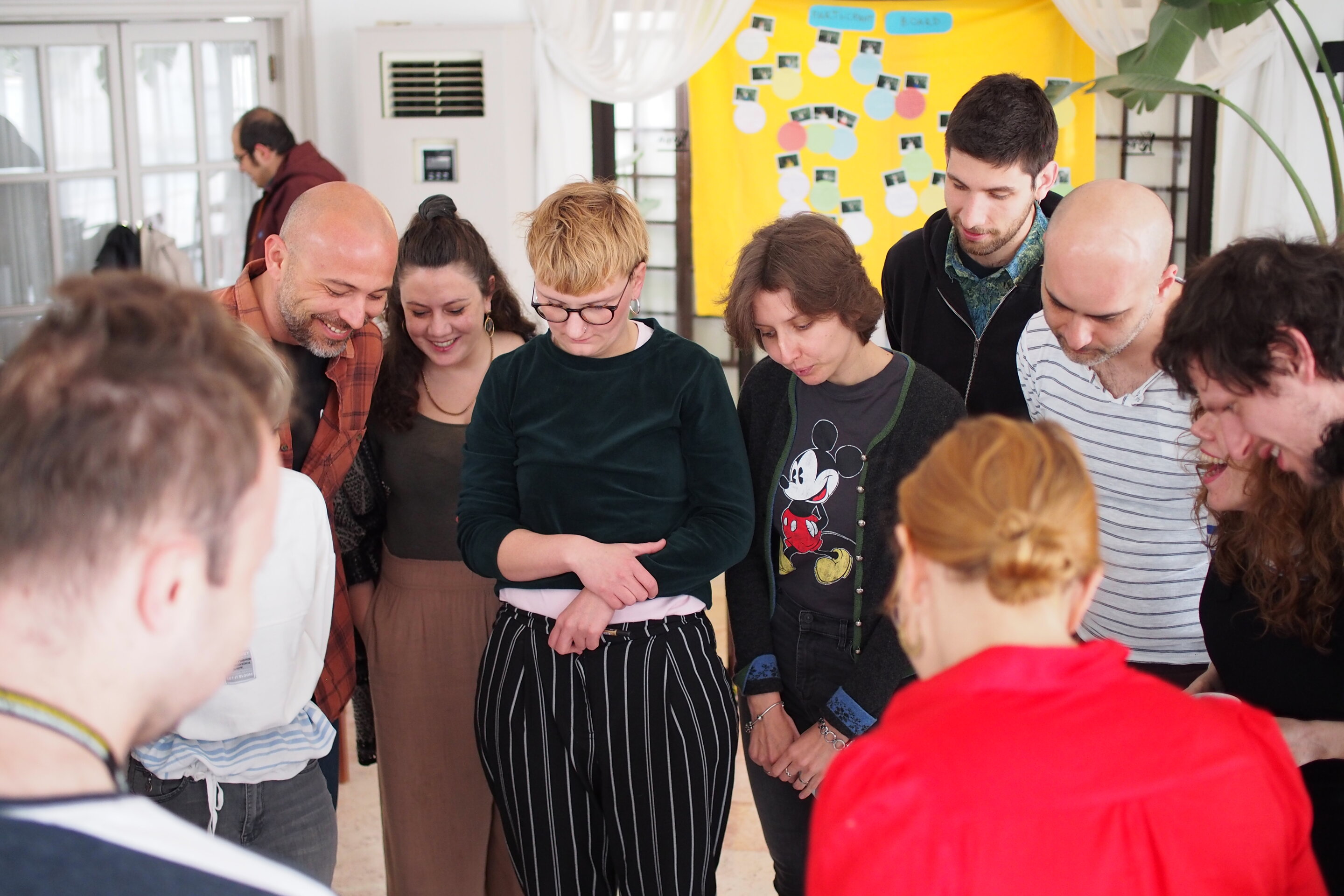 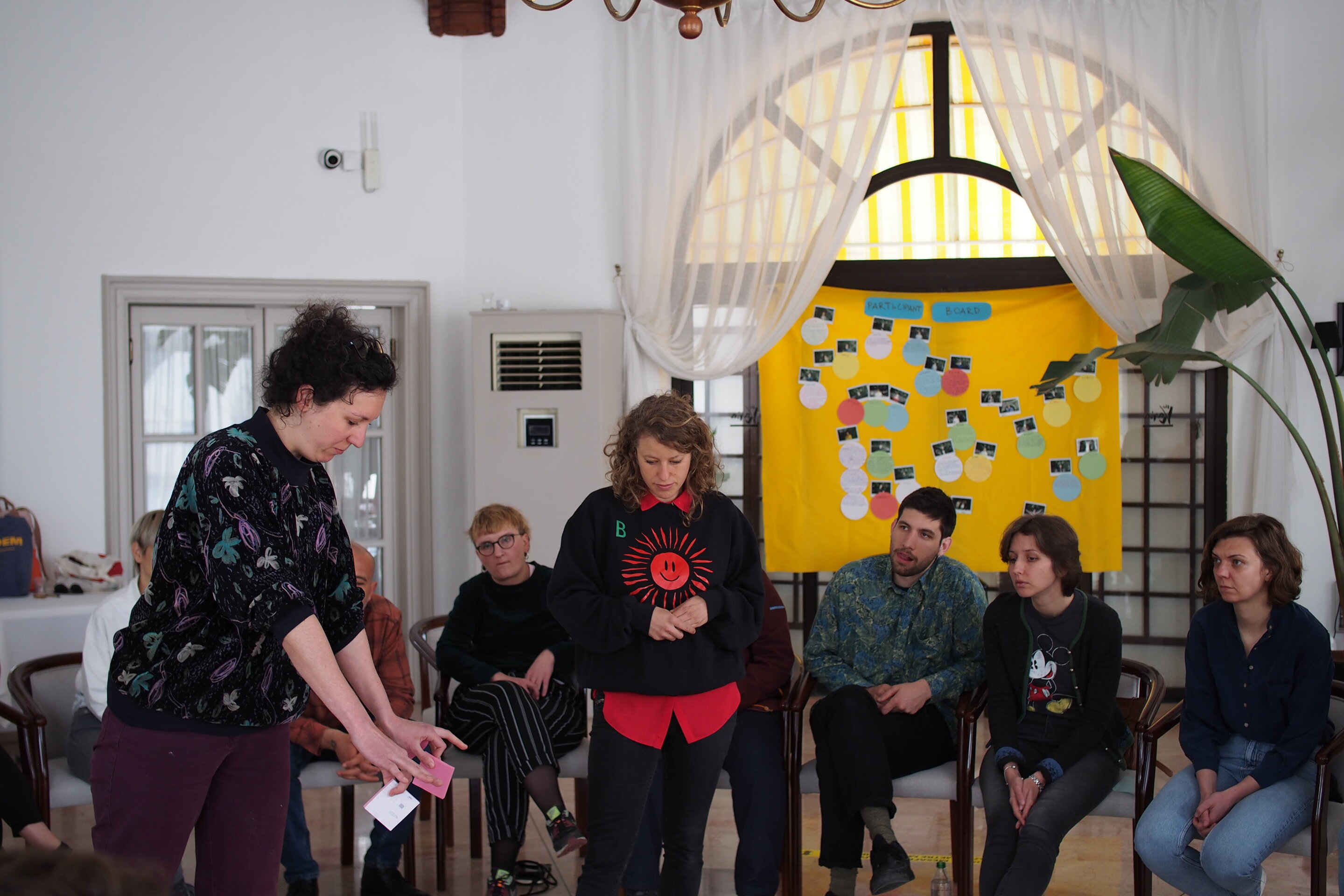 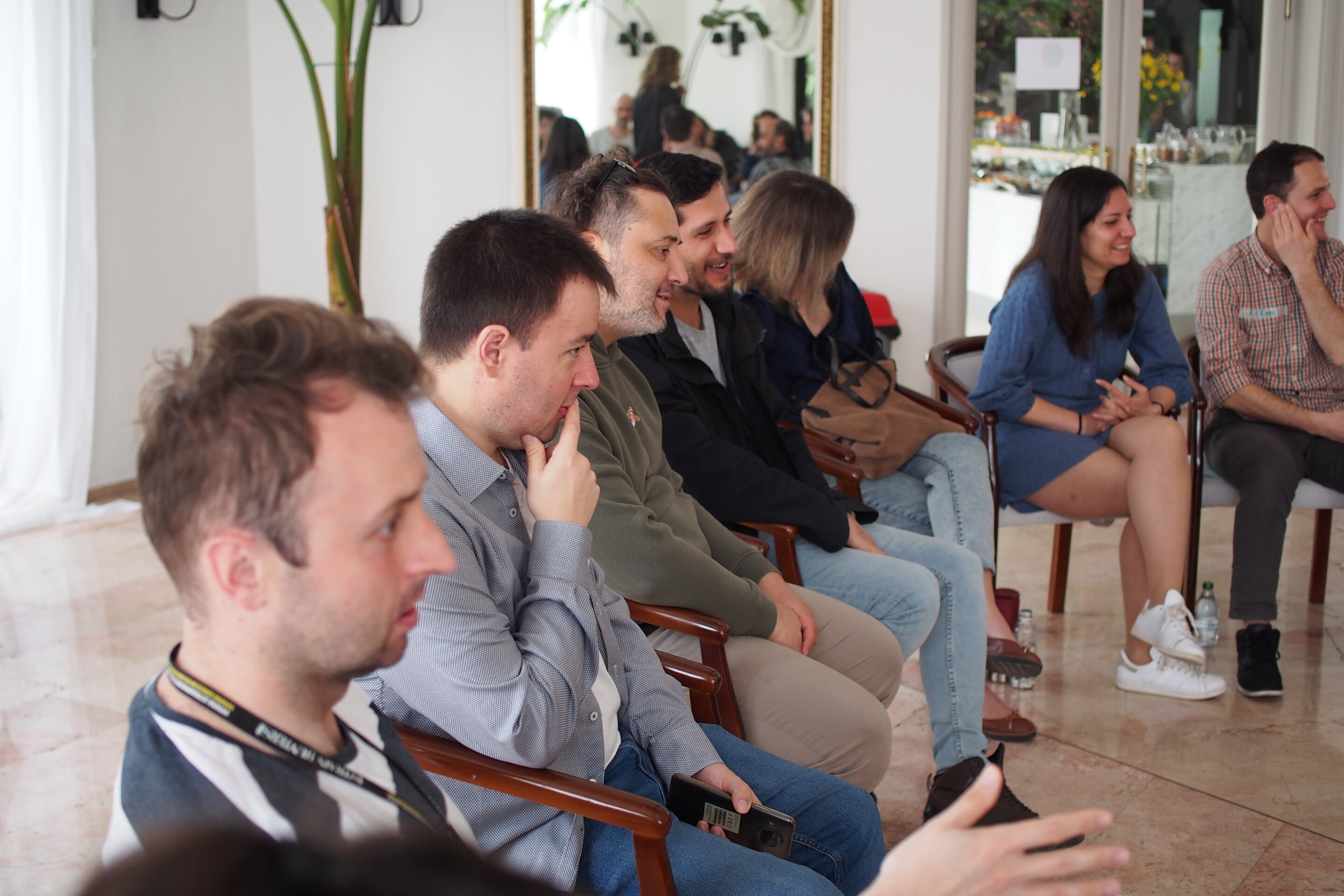 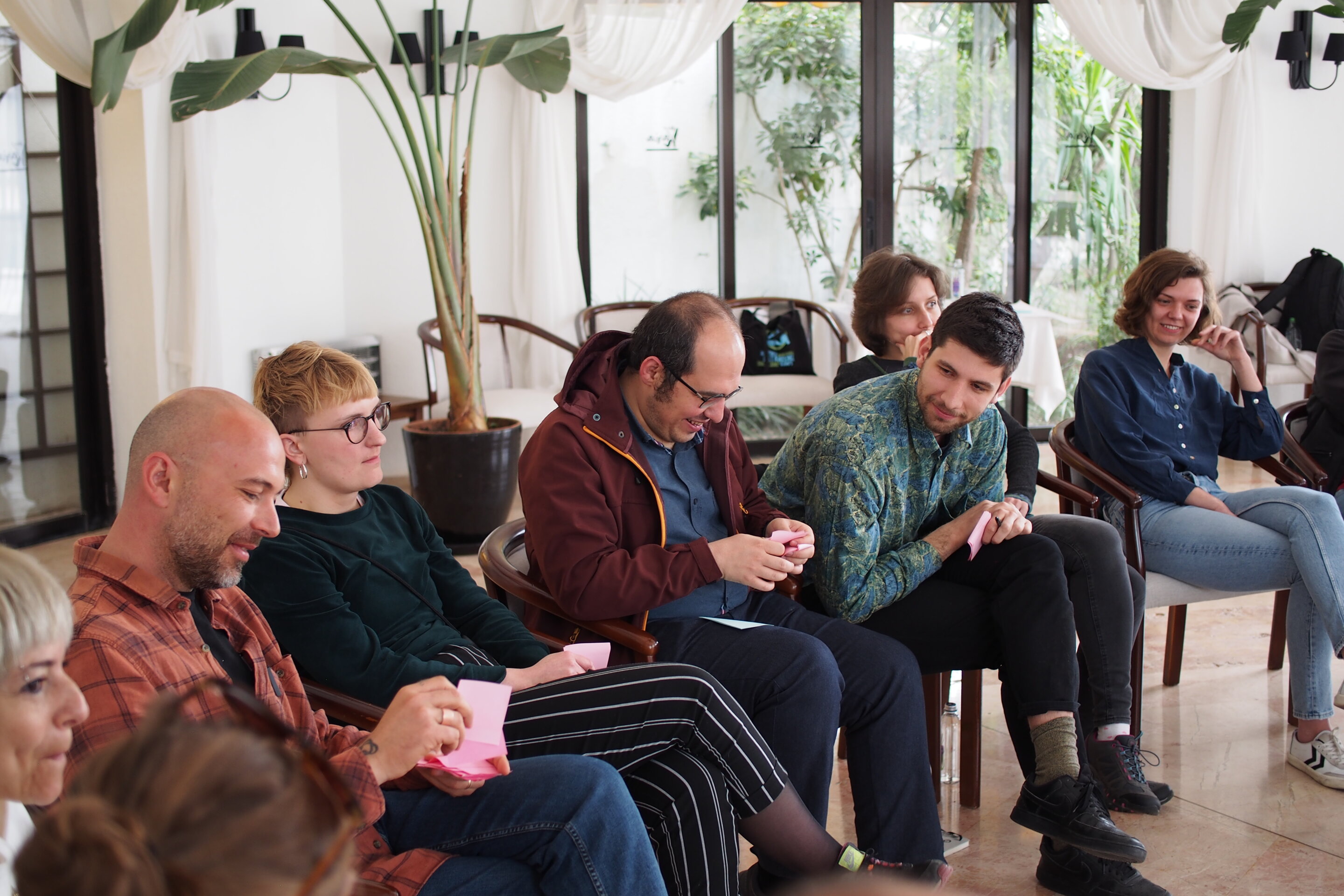 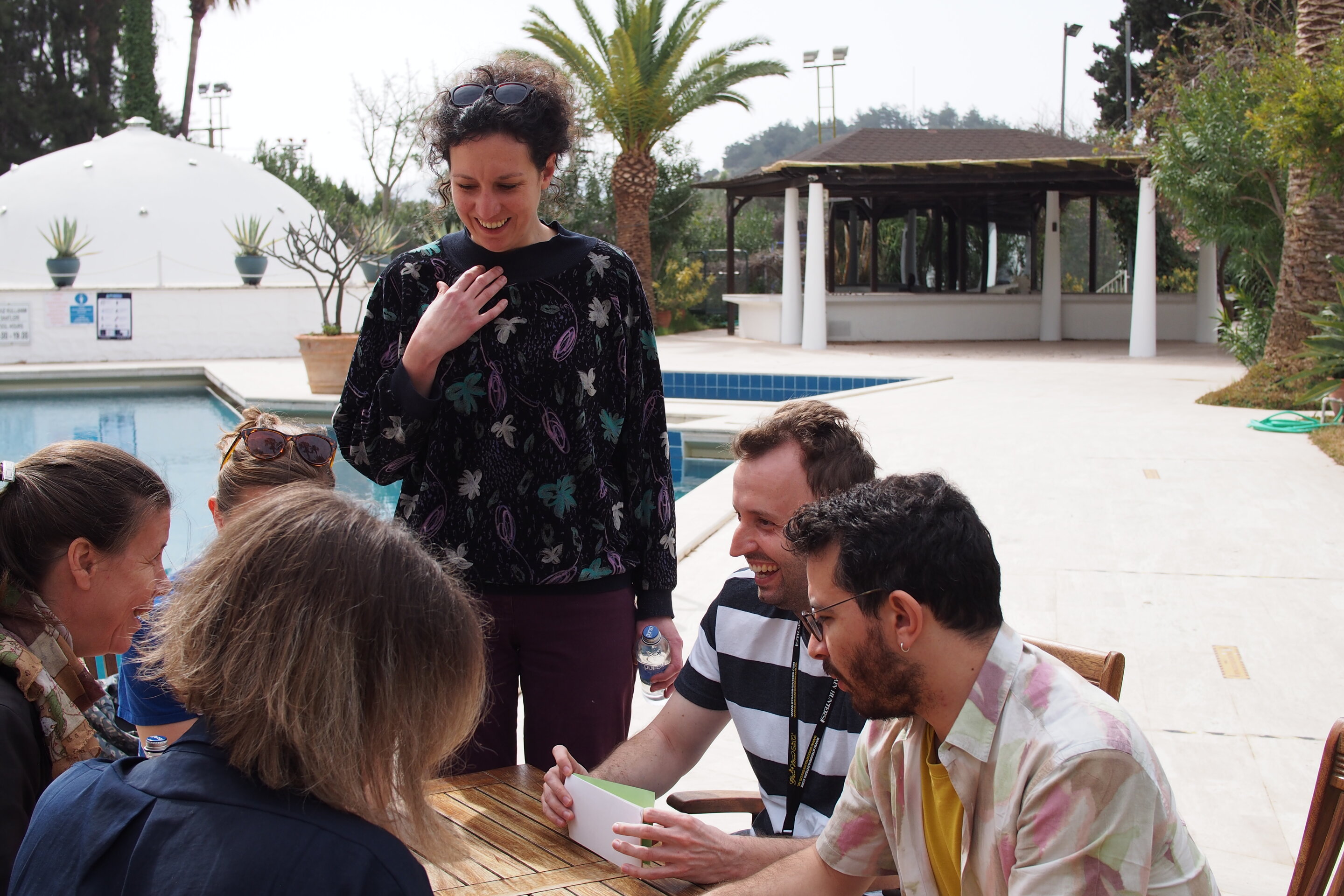 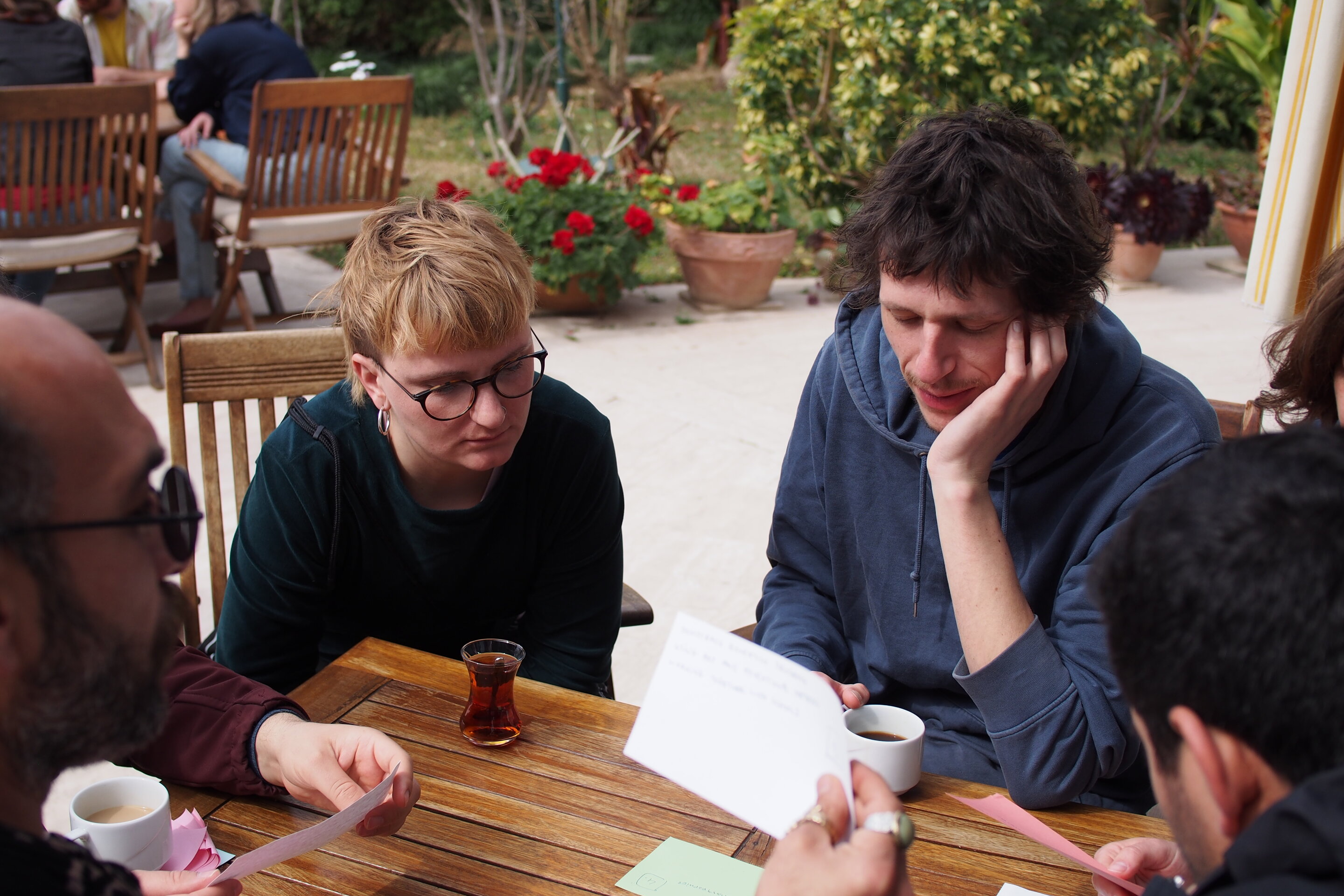 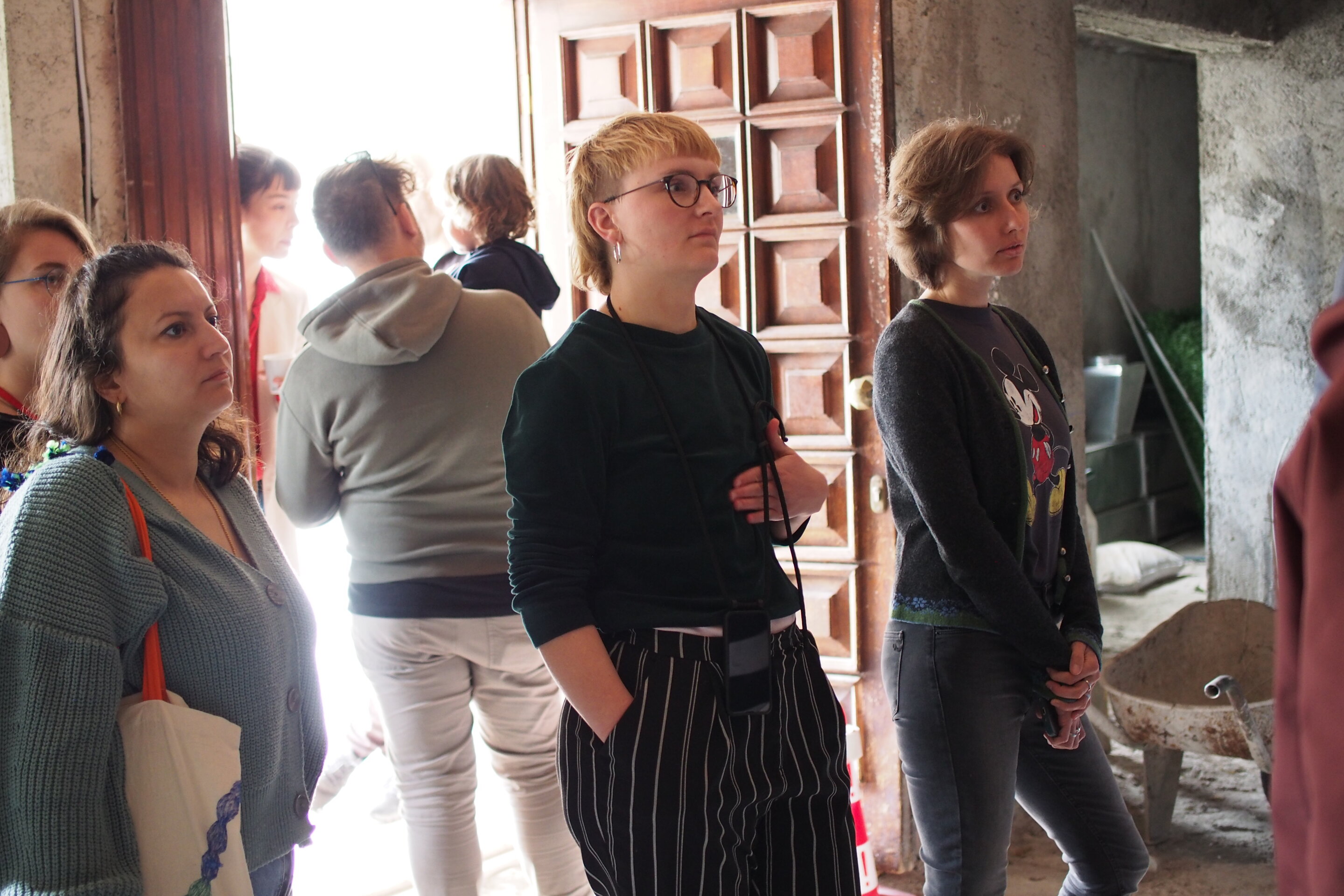 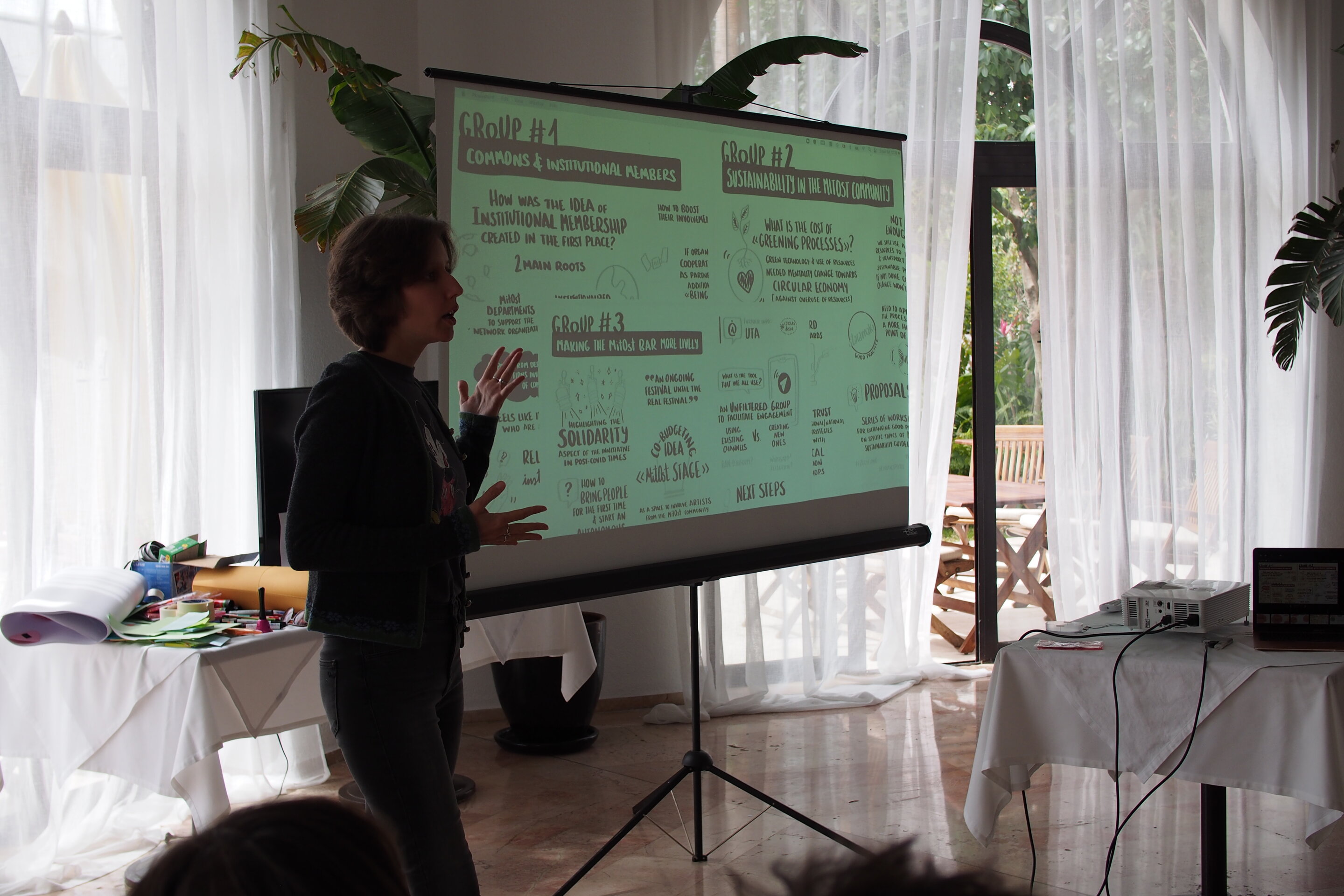 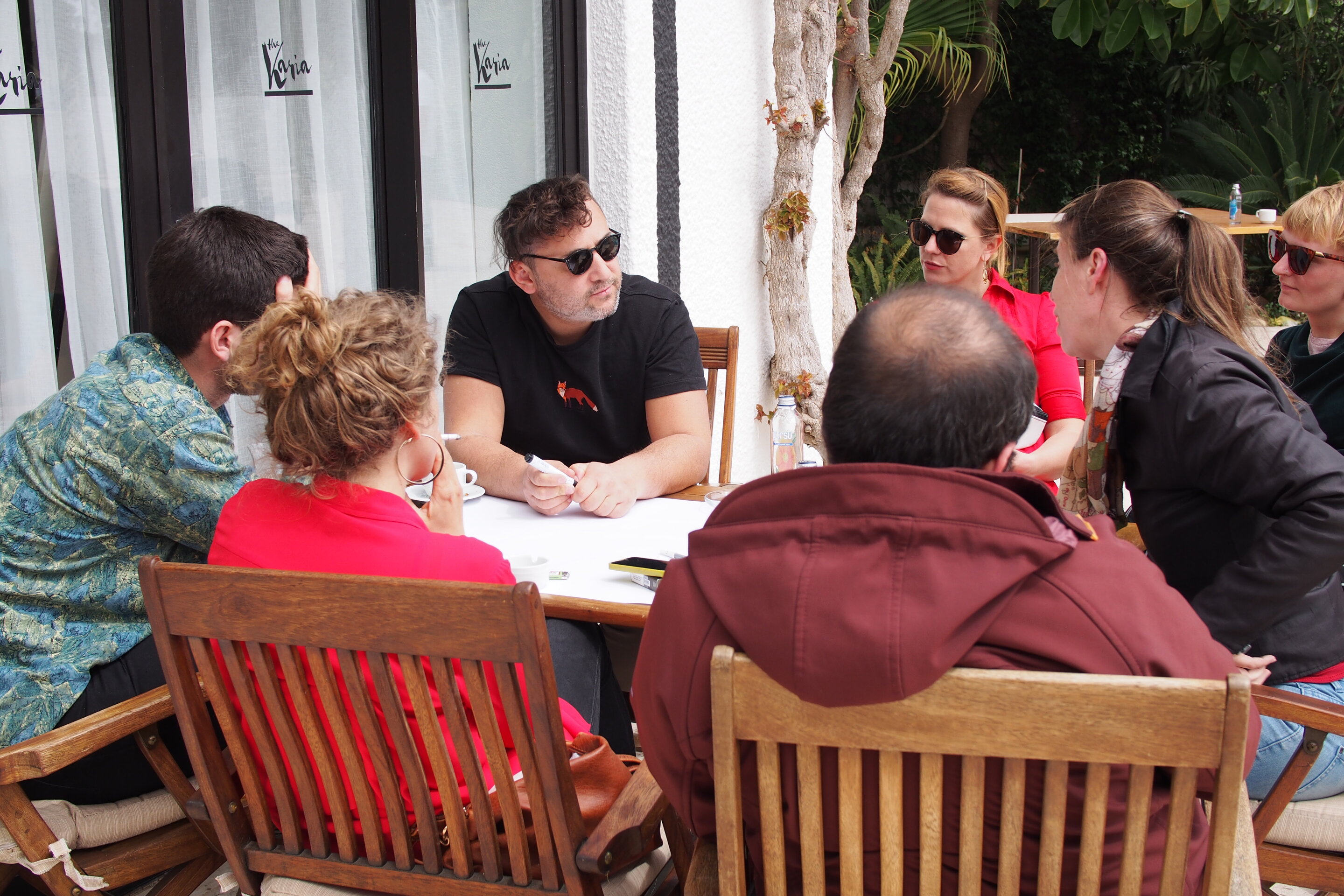 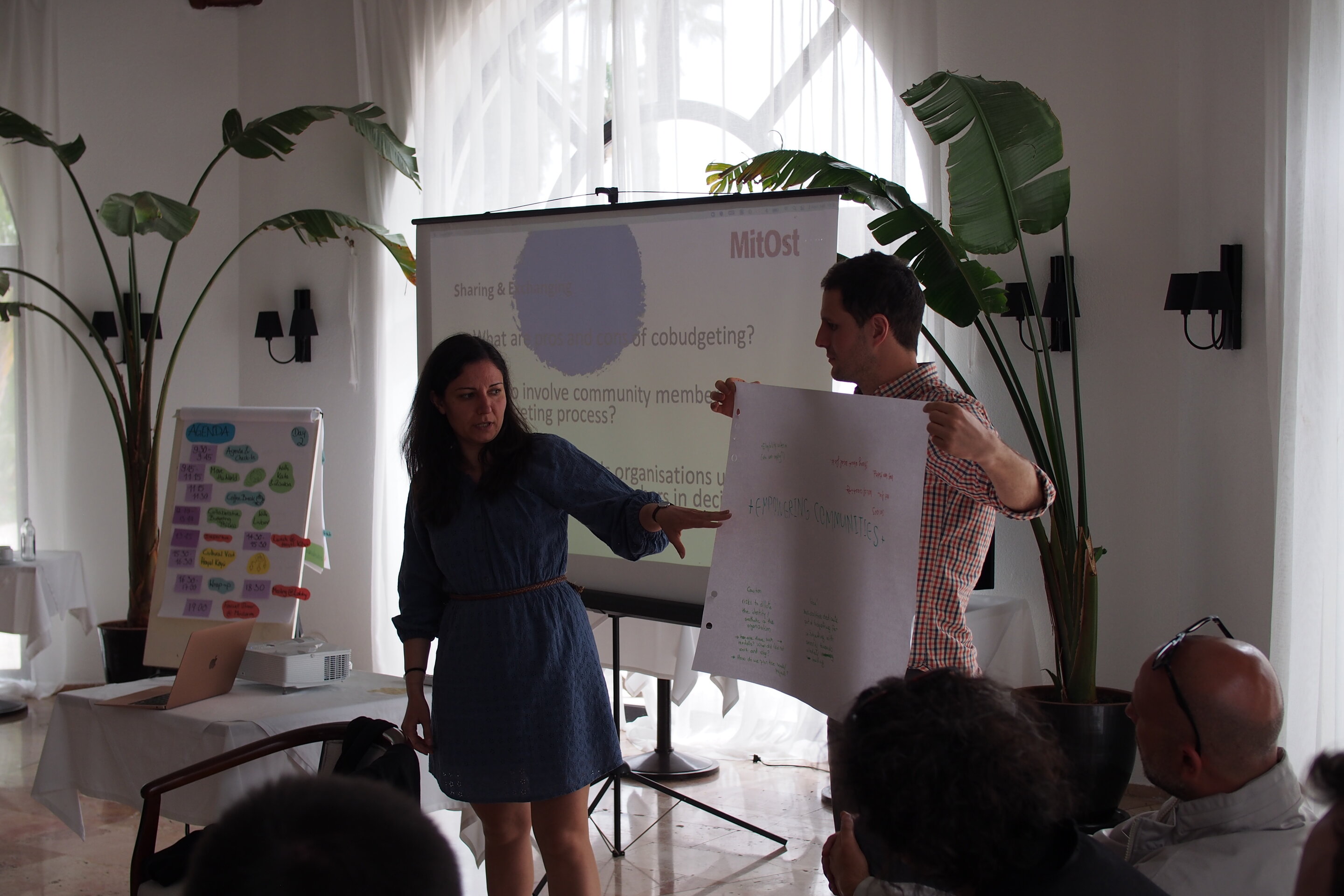 We wrapped up the meeting with a cultural visit to a beautiful place called Hayal Köyü (“Dream Village” in Turkish) which is situated on the Leleg way. There in the midst of nature hiking a bit and learning to make seed balls, the participants also had the chance to exchange among each other and network. 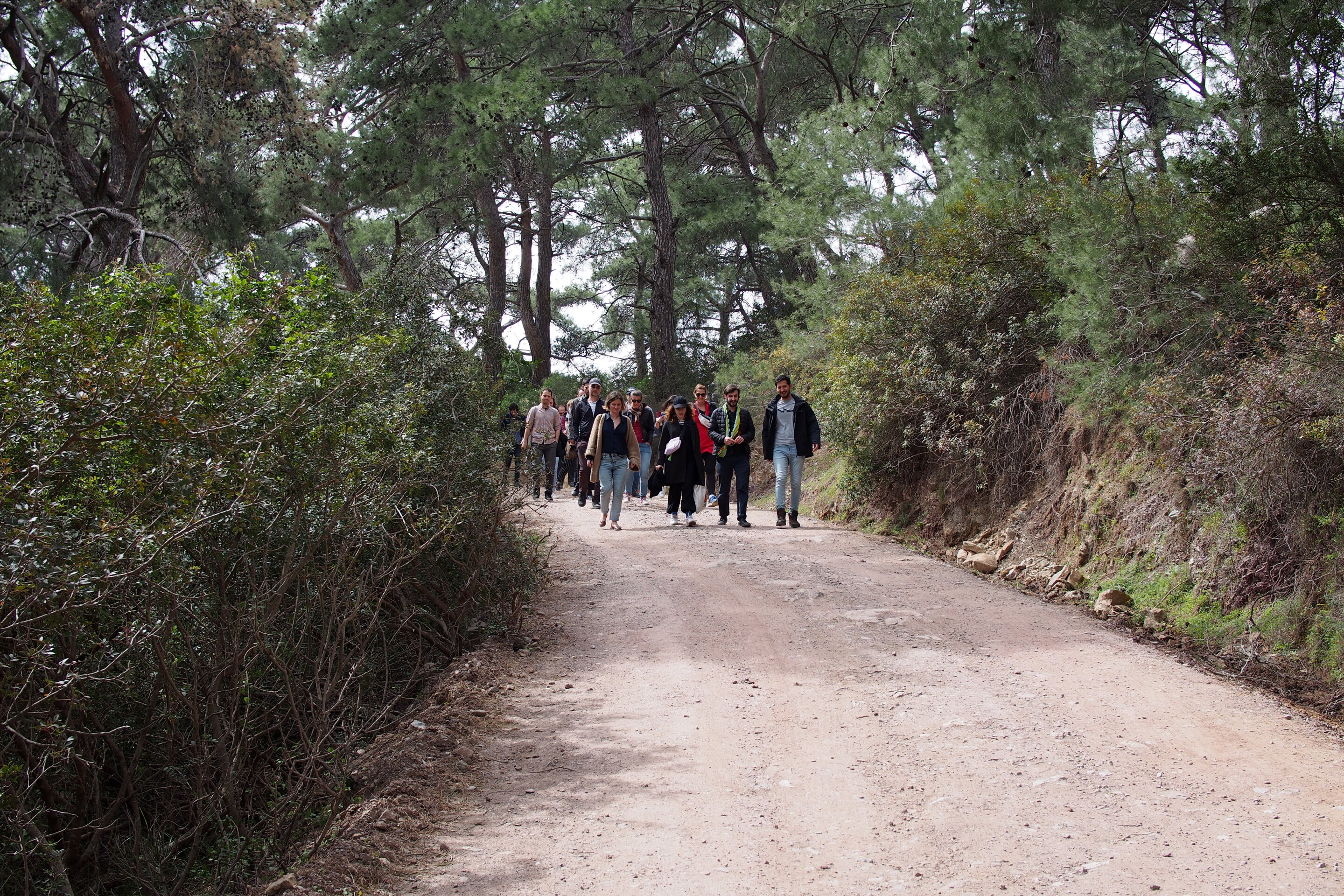 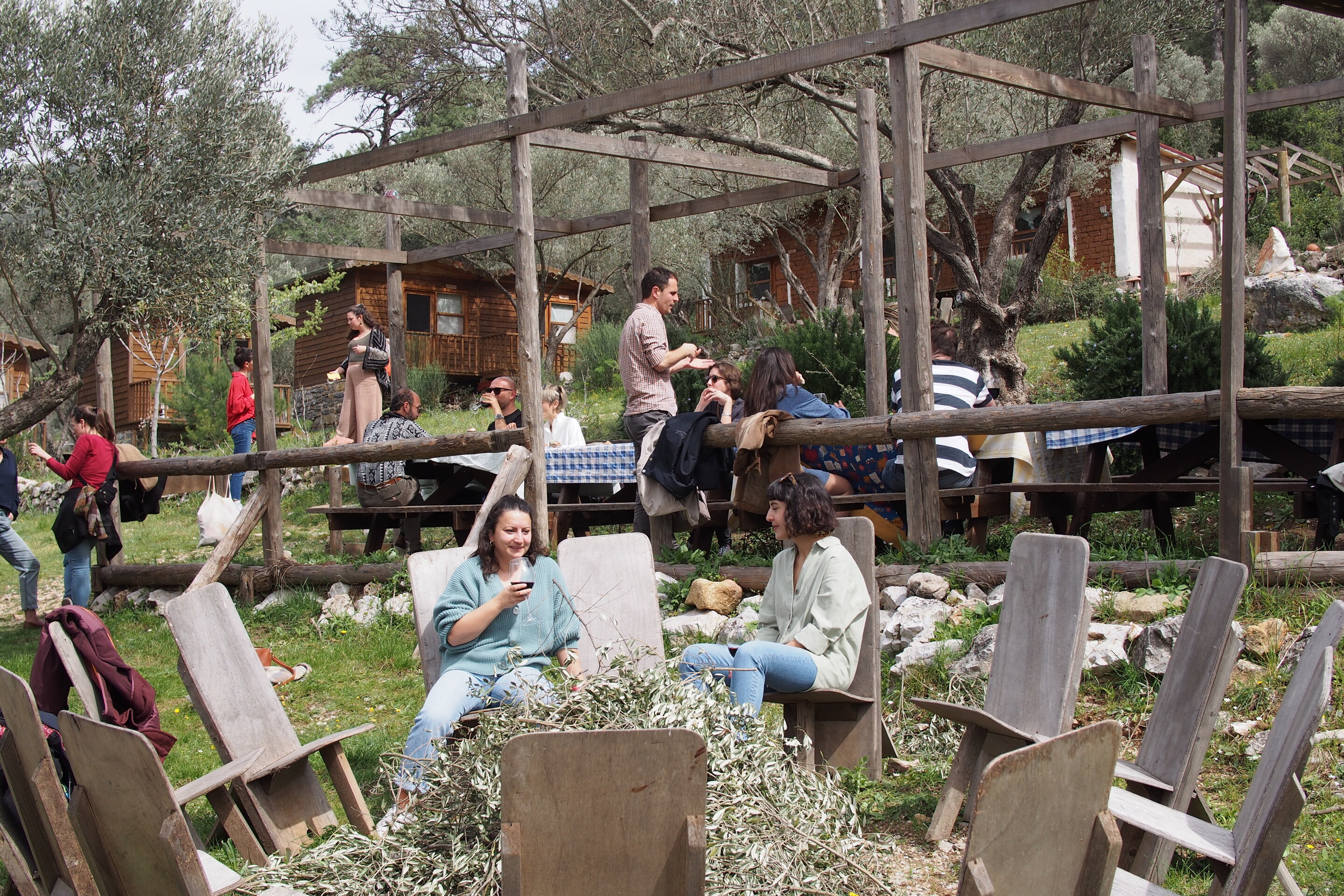 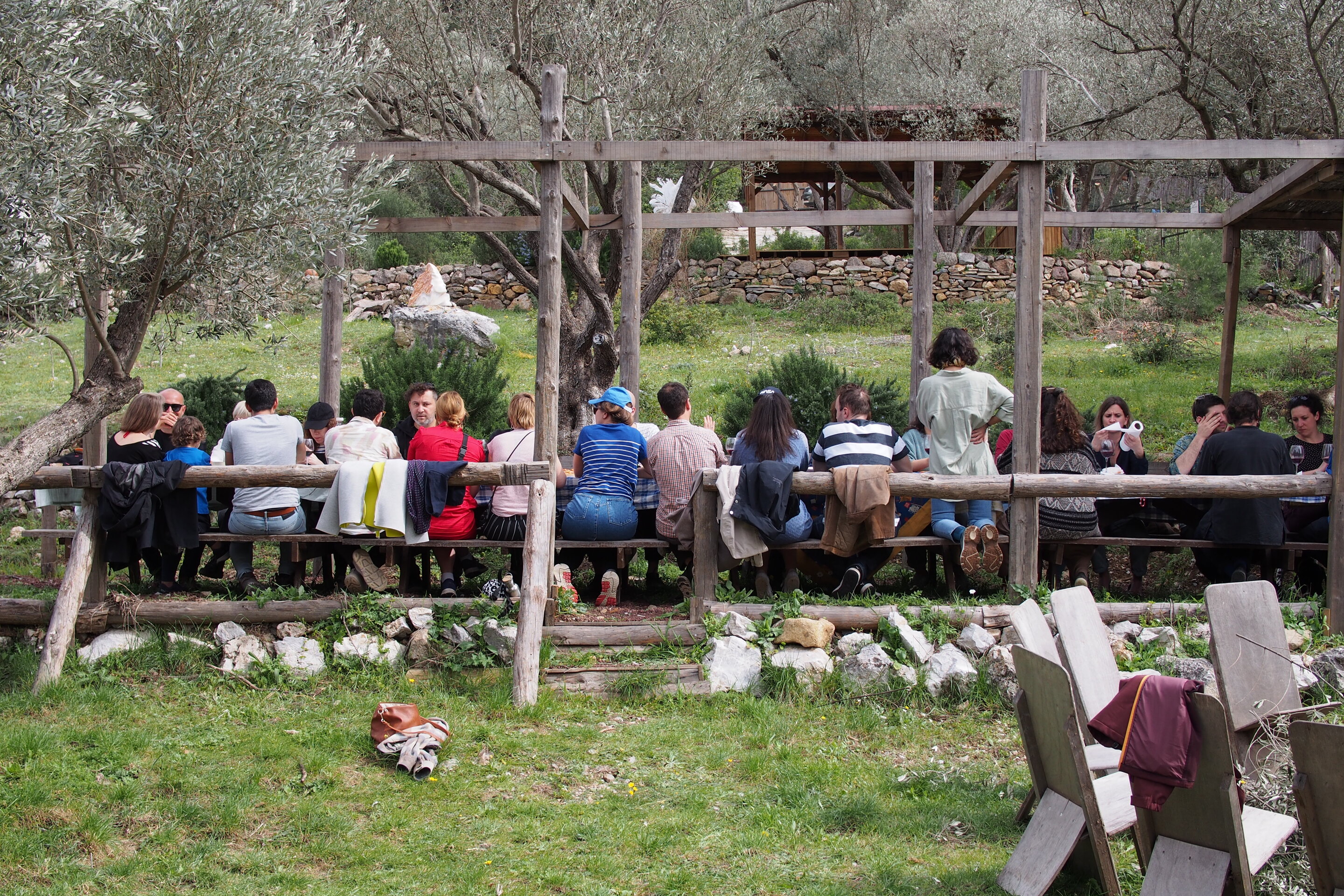 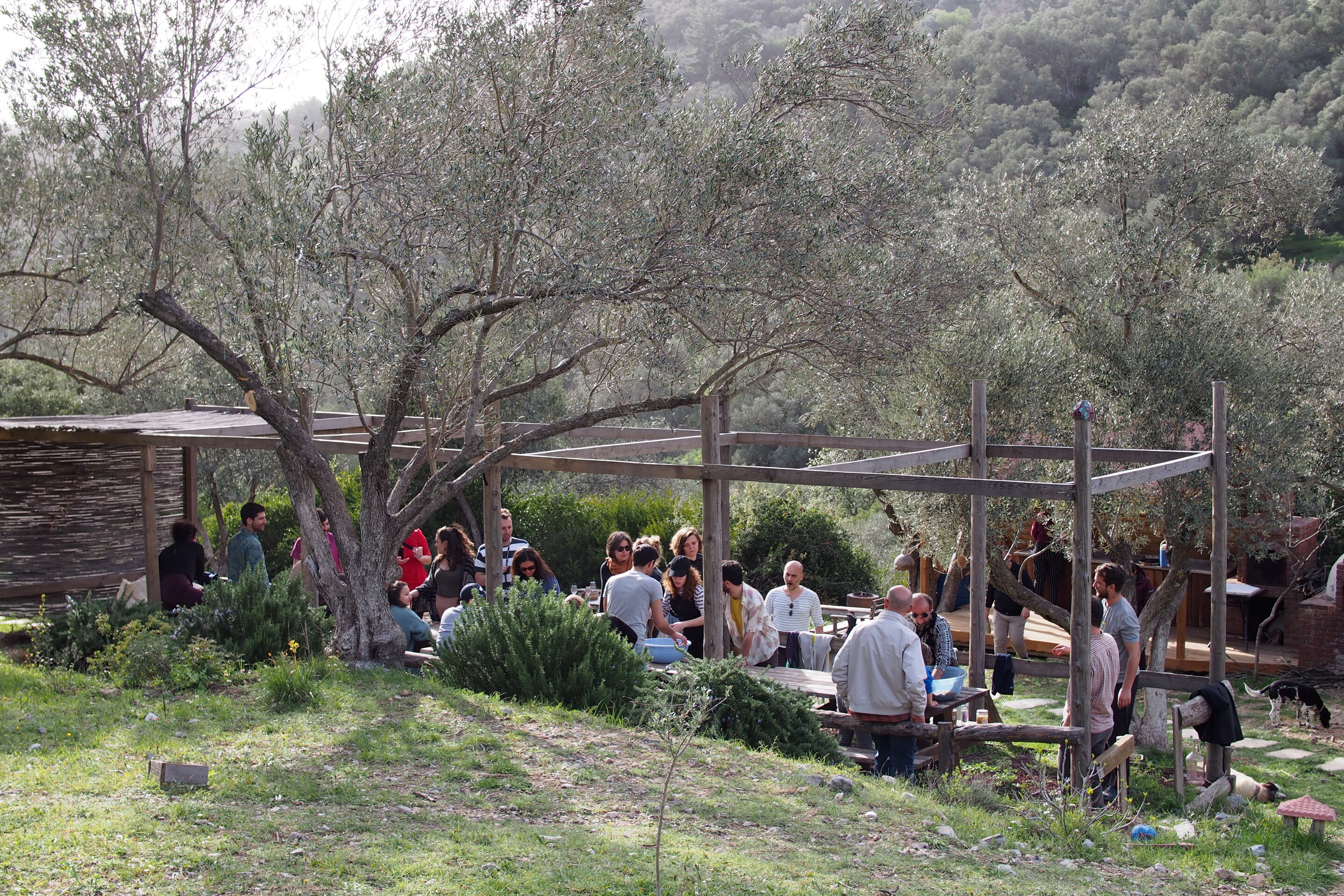 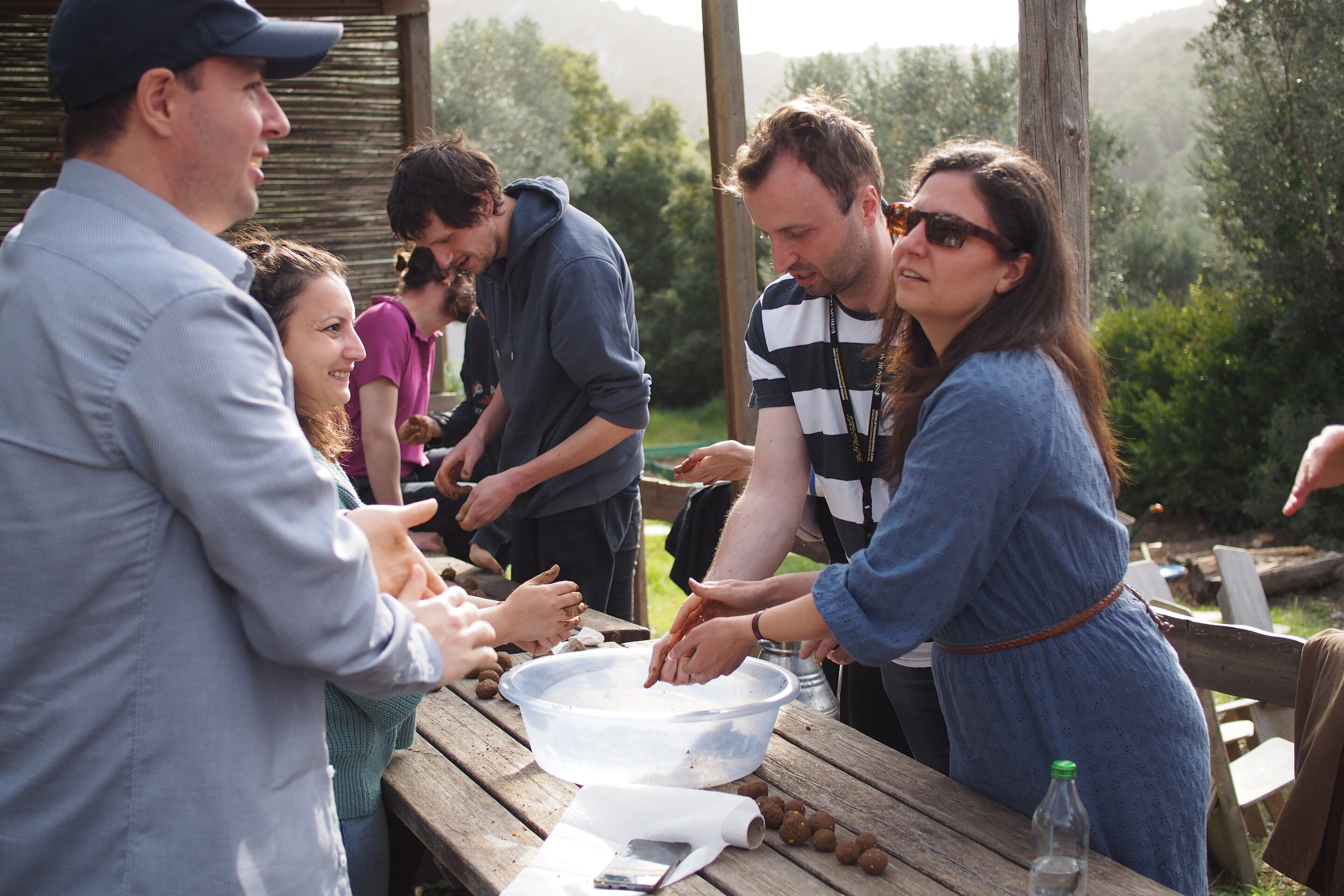 Call for journalistic portraits of VAHA hubs and their collaborations

VAHA: The future of cross-cultural collaboration